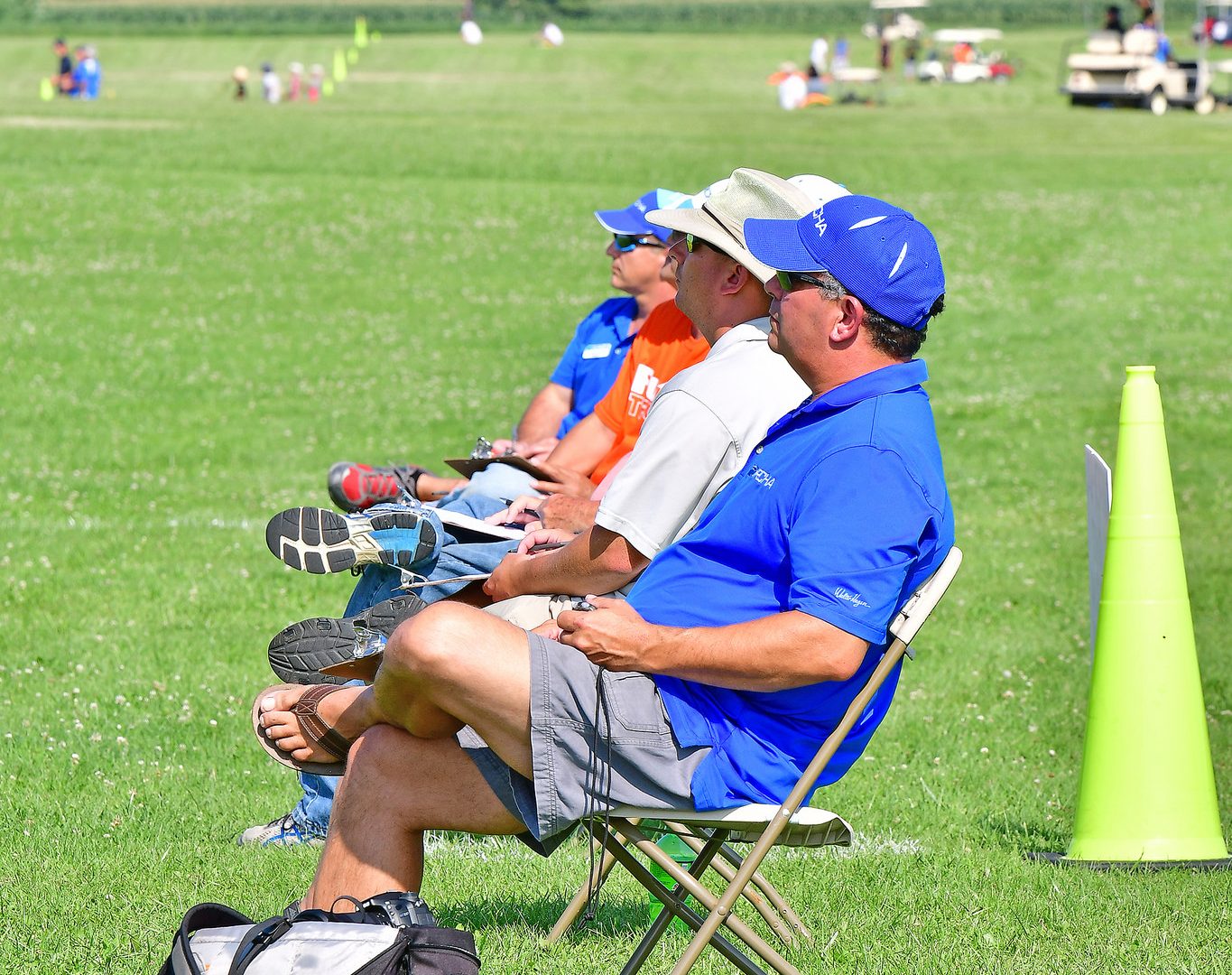 The IRCHA board has come up with a plan to have the world’s first World Champion competition.

In the same fashion as the Olympics where the world greatest athlete is the Decathlon Champion because is the one that’s the best among several specialties the IRCHA Board as come up with a competition to name a true World Champion. Most competitions emphasize in one of the specialties, but RC Helicopter comprises of several flying envelops that include precision, smackdown and night flying and in the likeness of the Olympic Champion IRCHA this year will carry the first World Championship. The competition will be divided in three parts. The first part will be precision flying and will be part of the F3N competition in the NATS the week before the Jamboree then we will have the Demo-Style competition where Pilots will demonstrate their ability on the demo side of the flying envelope and the third one will be the night flying competition that will be where the pilots can demonstrate their ability to do an amazing night flying show.